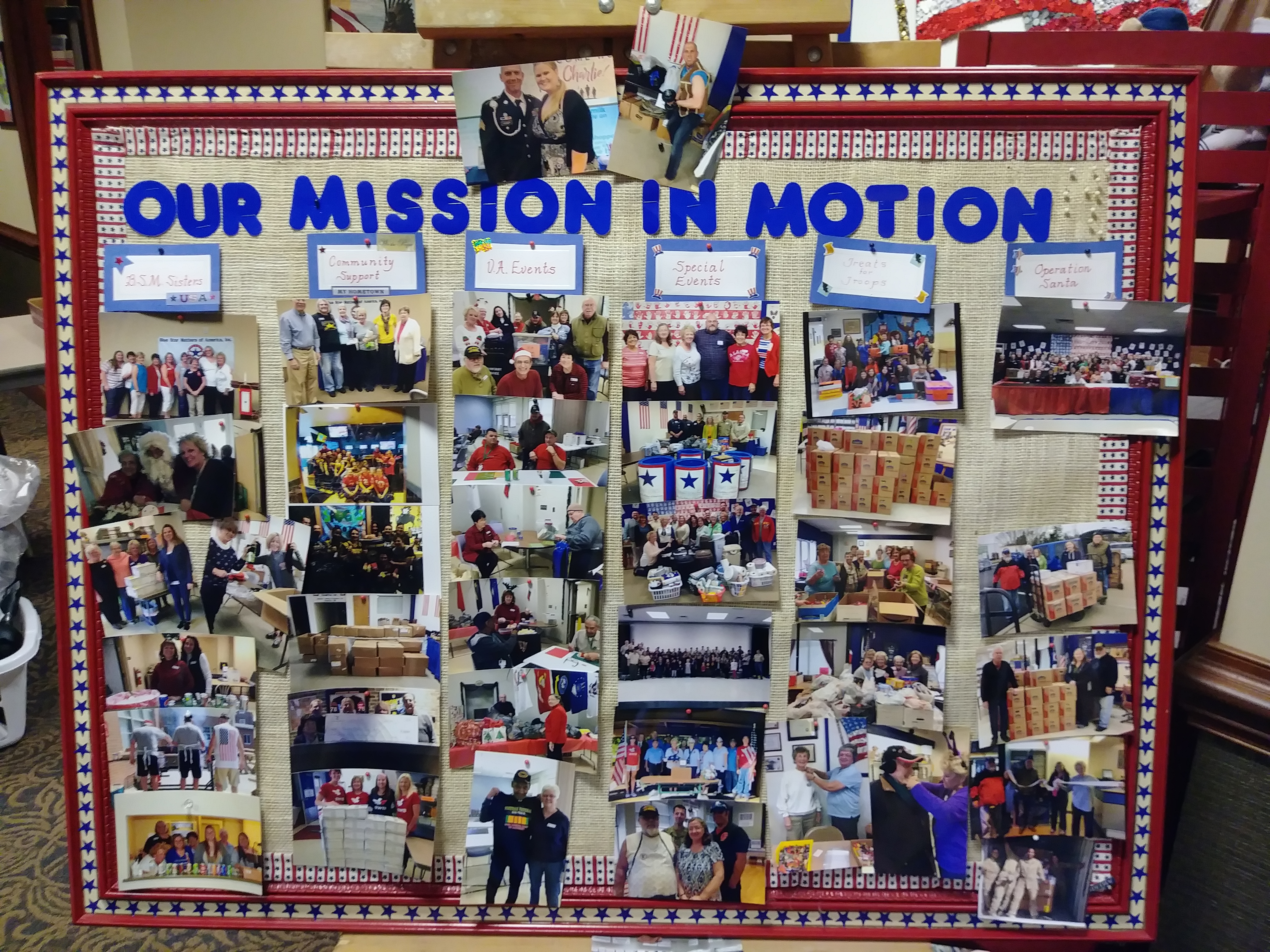 Blue Star Mothers accepts support and donations online through PayPal. We also maintain an Amazon Wish List, as well as a more general list of requested donations for care packages intended for our deployed military. 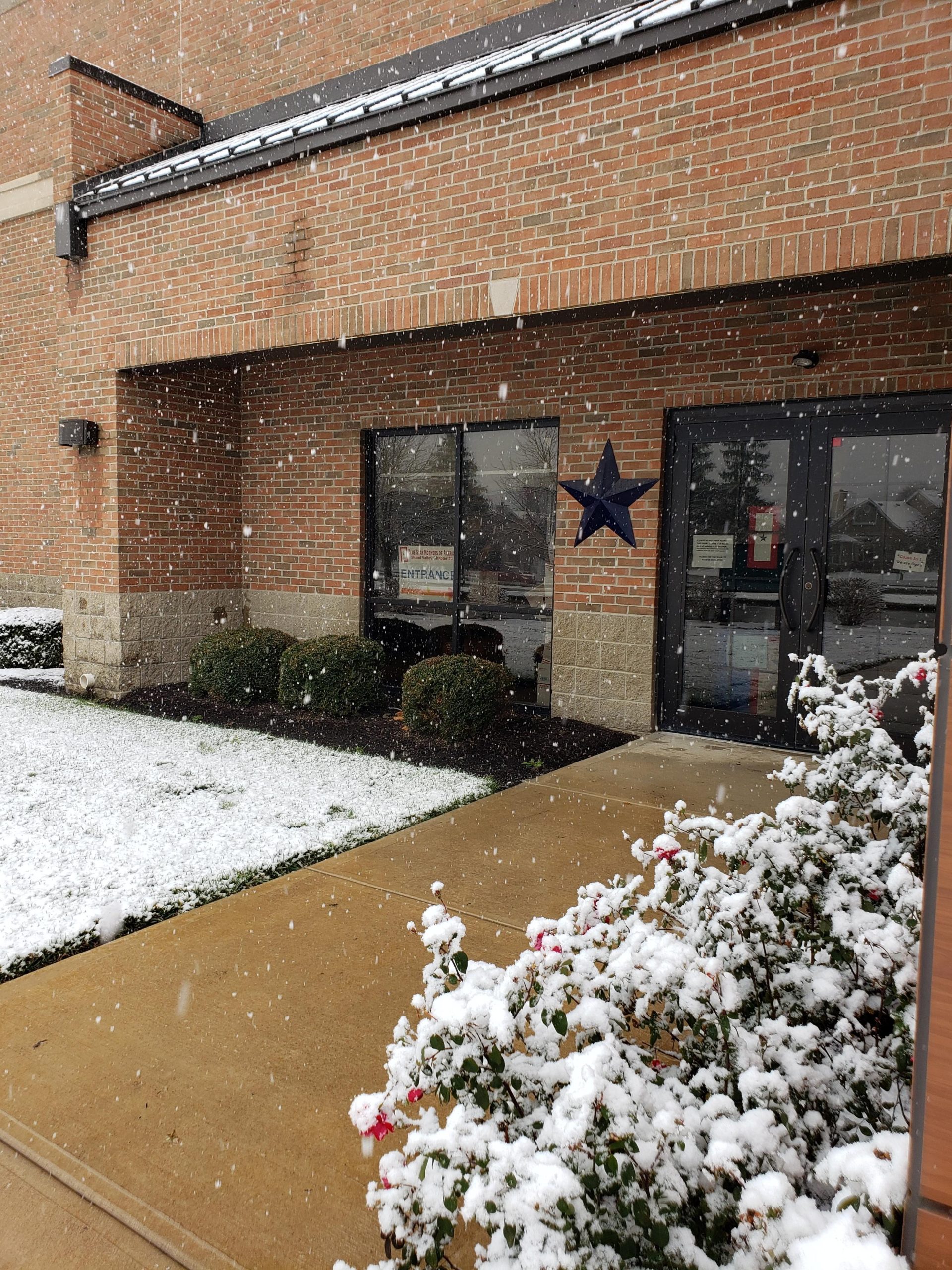 While promoting patriotism, the Miami Valley Chapter of the Blue Star Mothers of America, Inc. (OH 3), supports our troops all over the world, our veterans, and each other. 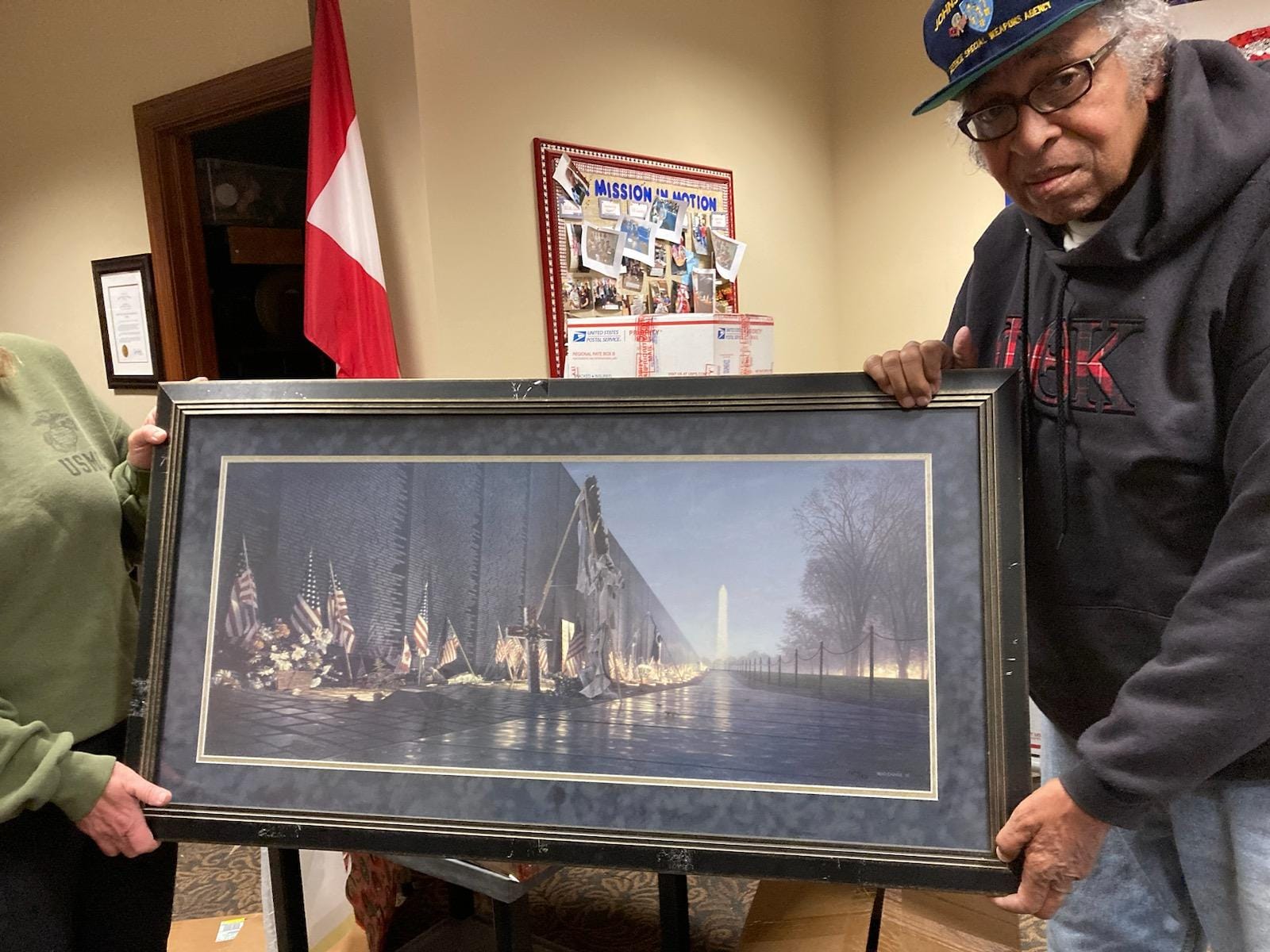 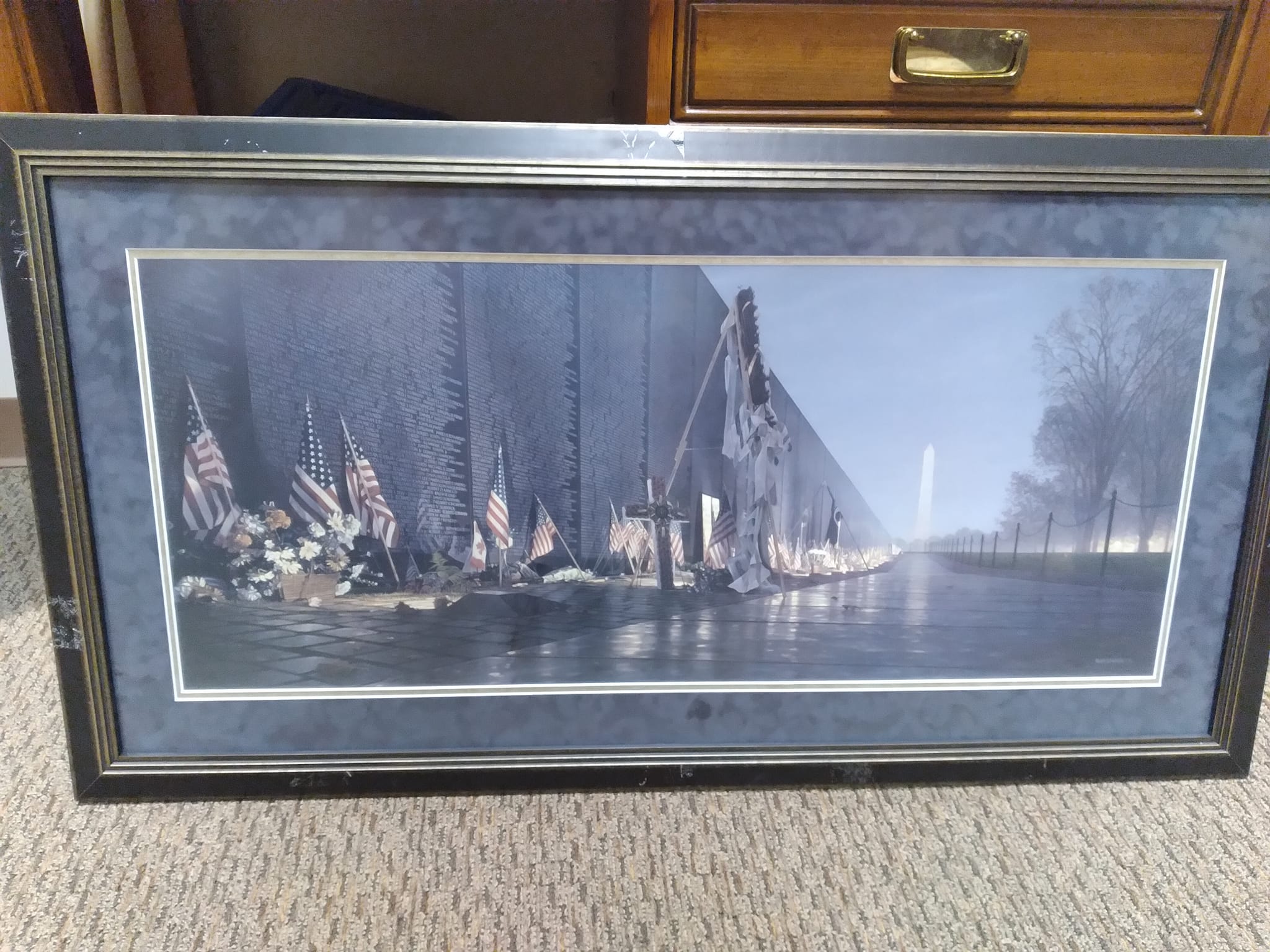 OUR TROOP CENTER IS NOW OPEN DURING REGULAR HOURS FROM 9 A.M. TO NOON. ON SATURDAYS.  PLEASE OBSERVE SOCIAL DISTANCING AND PAY ATTENTION TO POSTED INSTRUCTIONS.

If  severe weather events occur on Saturdays, for safety the troop center will likely be closed.  Posting the closure may not be possible in a timely manner so your understanding of the circumstances is much appreciated.

The Troop Center is still located at 6661 Clyo Road, Centerville OH in the KHN Medical Building in the left corner as you face the building coming into the lot. 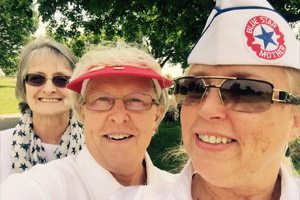 We are mothers of honorably and medically discharged veterans serving in the military, guard, or reserve. Some of our children returned home with disabilities, while others made the ultimate sacrifice, teaching us and our families about the cost of freedom that we enjoy. 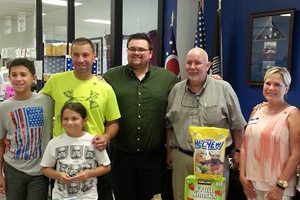 You don’t have to be a mother to join our organization. We also recognize Blue Star Dads, as well as other family members, friends, neighbors, and co-workers, as Associate Members. It is the goal of Blue Star Mothers to help you find a way to show your support for the troops. 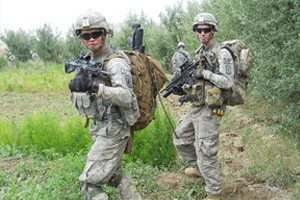 Blue Star Mothers have children serving in all branches of service. We support each other, our veterans, our children, and our troops all over the world while promoting patriotism. Chartered in October 2004, we are a 501(c)3 non-profit service organization. 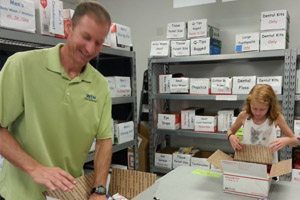 In 10 years of service, we have mailed over 12,000 care packages to troops deployed in Iraq, Afghanistan, Korea, Germany, and other countries around the globe. We are currently the largest chapter int he country, and are blessed every day with great community support.

Looking for a way to show your support? 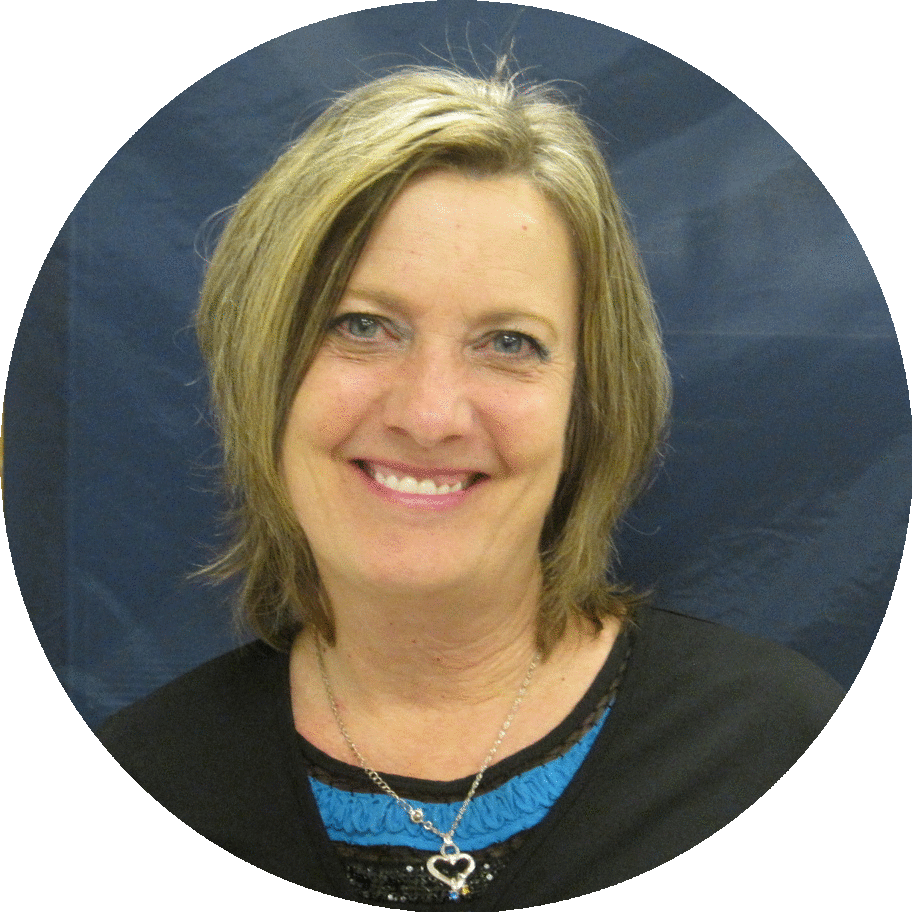 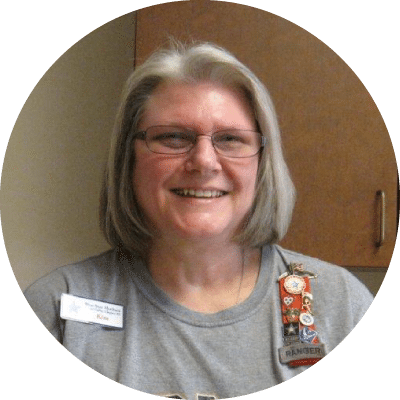 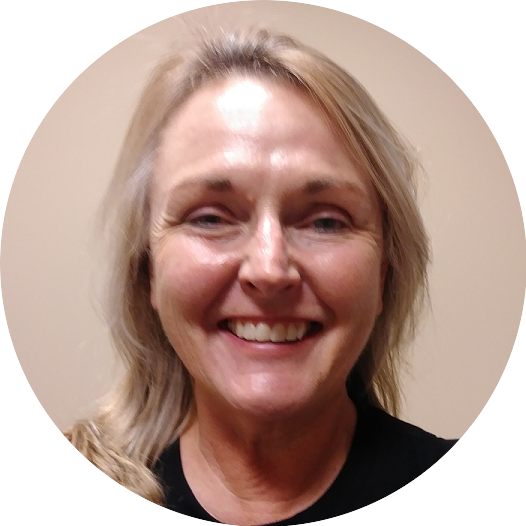 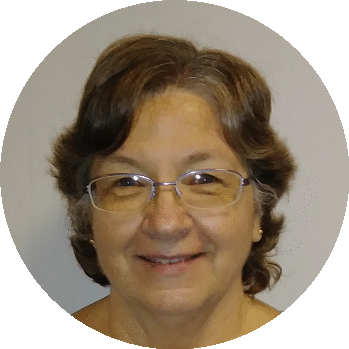 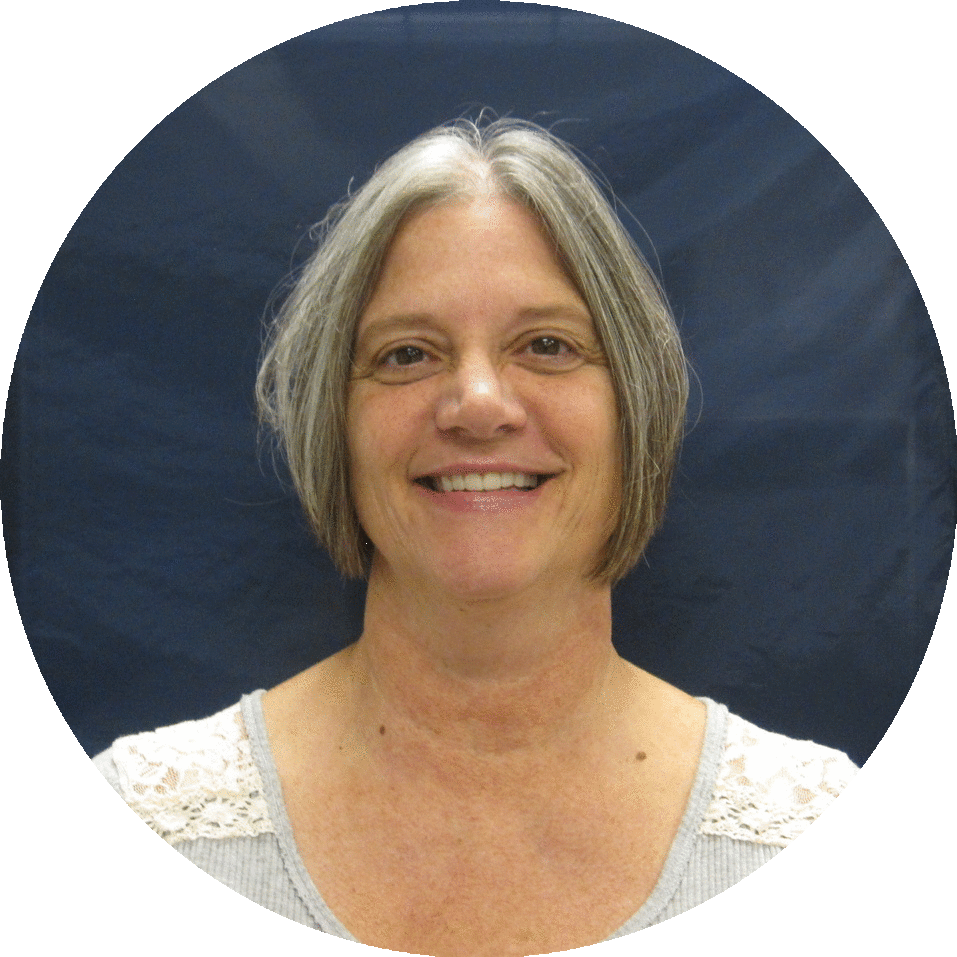 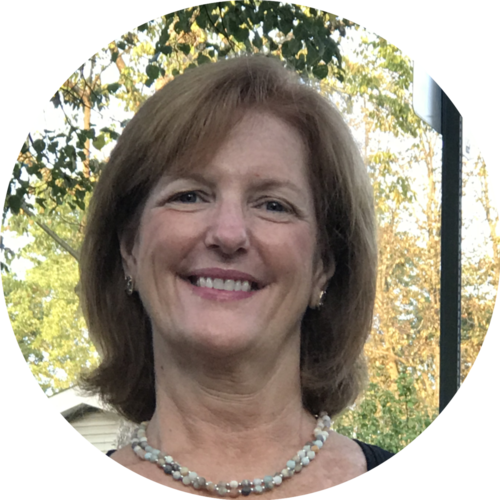 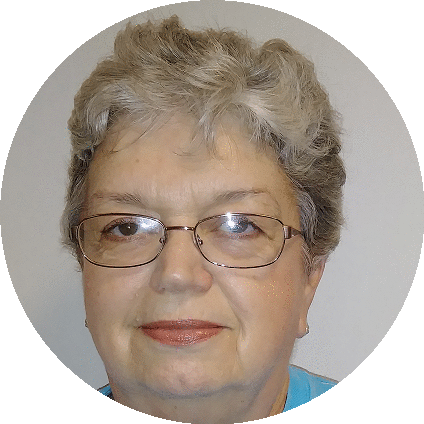 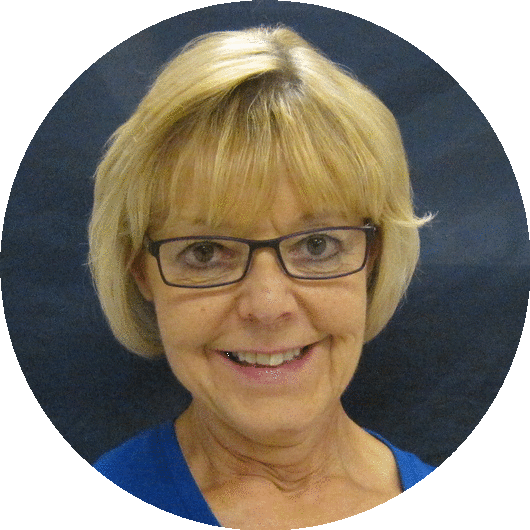 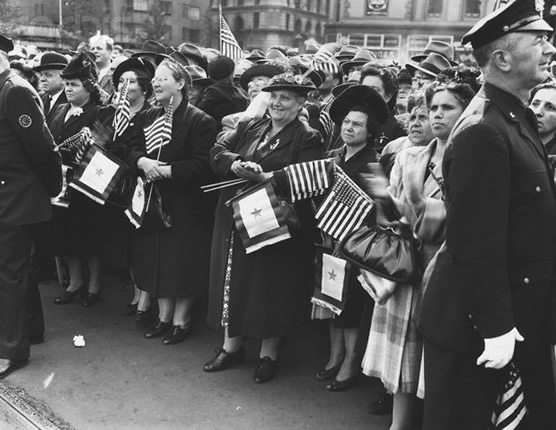 On January 22, 1942 the Flint News Advertiser printed a coupon asking Mothers of serviceman to return the coupon after filling it out. The following February 1st 300 mothers met in the Durant Hotel, in Flint Michigan. Captain George H. Maines, who had conceived the idea for this group, acted as the chair of this first meeting. It was decided that after receiving 1000 responses from the ad to form a permanent organization.

Mothers volunteered throughout the tough times of World War II. They worked in hospitals, train stations, packed care packages for soldiers and were a working part of homeland security during times of war. The organization waned in size over the years but has held together by mothers showing pride in both their children and country. In recent times we have began to grow in strength. Being attacked on our own soil has once again started mothers hanging flags in their windows at home proclaiming pride in the fact that we have children protecting our freedom during a time of war.

Our organization not only provides support for active duty service personnel, promotes patriotism, assists Veterans organizations, and are available to assist in homeland volunteer efforts to help our country remain strong.

Blue Star Mothers welcomes new members and visitors for our chapter meetings every second Monday of the month, beginning at 6:30 PM.

Open to the public most Saturdays, 9 a.m. to noon.